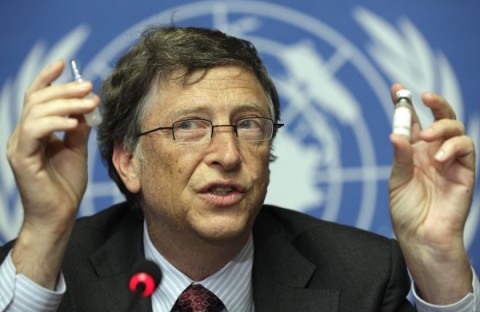 We’re sitting in a bare conference room at his foundation’s D.C. headquarters. Gates — who Bloomberg News calculates is once again the world’s richest man — is in town to talk to members of Congress about his top priority this year: Global health – and, in particular, the total eradication of polio. He wants to drive that 6 percent even lower, and he believes he can. Wiping out a disease like polio sounds impossible. But it’s actually, Gates tells me, completely achievable. Perhaps even by the end of 2013. This is a transcript of our conversation, edited for length and clarity."