Melinda Gates on Improving the Lives of Women and Girls 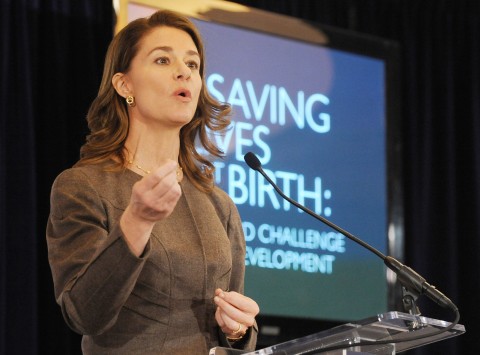 "In the field of development, there are too many reports to count, but last month's U.N. report on the Post-2015 Development Agenda stands out because it contains a big idea that could change the future for billions of people. It says that investments in the world's poorest people won't generate the biggest possible return until we learn how to make sure women and girls benefit from them equally.

Investing in women and girls should justify itself. They make up half the population (and the majority of the poor), yet they've been neglected by the development community. Moreover, advocates and experts have known for years that when women and girls have the power to make basic household decisions, they prioritize education, food, and health care -- the stuff of broad-based economic and social development. In short, when we invest in women and girls, we are investing in the people who invest in everybody else. "