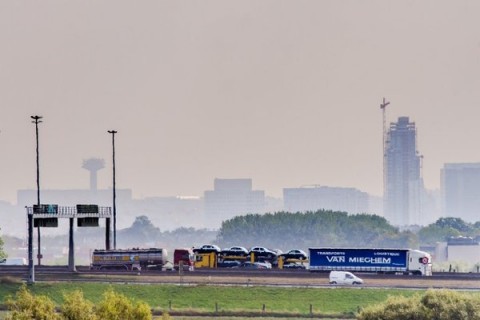 The World Health Organization (WHO) recently declared outdoor air pollution a leading cause of cancer, classifying it as a human carcinogen akin to tobacco smoke and arsenic.  While experts have long argued that air pollution leads to many health conditions such as respiratory problems and heart disease, this is the first time it has been labeled as "carcinogenic to humans."  The International Agency for Research on Cancer (IARC) - WHO's cancer research office - released a scientific publication detailing their research.

The head of IARC, Dr. Christopher Wild, believes that this classification is an important step toward addressing this problem.  "There are effective ways to reduce air pollution and, given the scale of the exposure affecting people worldwide, this report should send a strong signal to the international community to take action without further delay," said Wild.