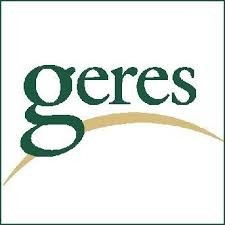 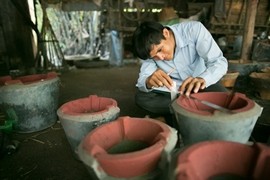 The French non-profit organization GERES is leading  the new StovePlus program that will distribute 2 million stoves to developing countries in Africa and Asia by 2017.  The 2013 State of the Voluntary Carbon Markets Report - published in June 2013 - found that over 4 million people die annually due to indoor pollution-related diseases.  The aim of StovePlus in distributing new stoves is to improve the cooking and living conditions for families in developing countries, particularly those in rural communities.

StovePlus launched on July 28th at the Bonn International Cooking Energy Forum held in Germany and is a member of the Global Alliance for Clean Cookstoves.  Click here for more information about StovePlus and GERES.