Making a Case for Investing in Health 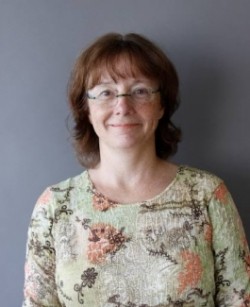 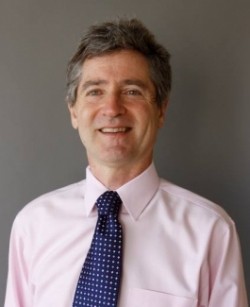 Dr. Helen Saxenian, a member of the Lancet's Commission on Investing in Health (CIH), joined Robert Hecht, Managing Director of Resources for Development (R4D), to discuss the CIH report's approach to valuing investments in health and to reflect on the last two decades in the global health field.  The conversation is featured on the R4D blog, Unlocking Solutions.   Both Saxenian and Hecht were involved in the World Bank's 1993 World Development Report (WDR); the 20th anniversary of WDR prompted the launch of the international multi-disciplinary commission.

A portion of the interview is below.  The full transcript can be found at the Unlocking Solutions website.

Looking back on the past 20 years, what are the most important legacies and lasting impacts of the 1993 WDR?

Helen Saxenian: Most importantly, the 1993 WDR made a compelling argument that evidence-based health expenditures are an investment not just in health and well being, but an investment in economic prosperity. By introducing important methodological advances in measuring and tracking the cost-effectiveness and economic impacts of health interventions, the report influenced a range of actors in international development, from the World Health Organization (WHO), to national governments and private philanthropies.

The most important methodological advancement was the introduction of Disability-Adjusted Life-Years (DALY), a metric that quantifies disease burden, including both loss of life and loss of healthy life years. The global DALY exercise forced the disease experts to come together and collaborate on re-visiting methods for accurately counting and deriving the number of deaths that occur in the world and why.  Read more